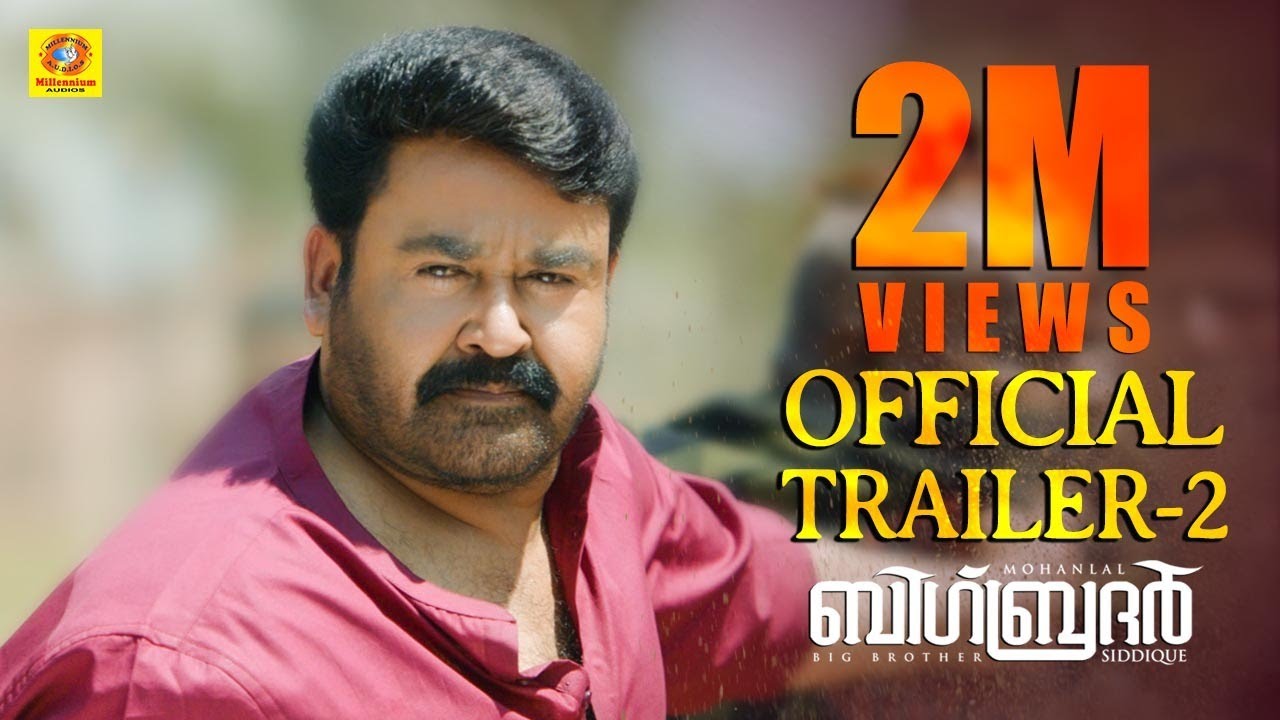 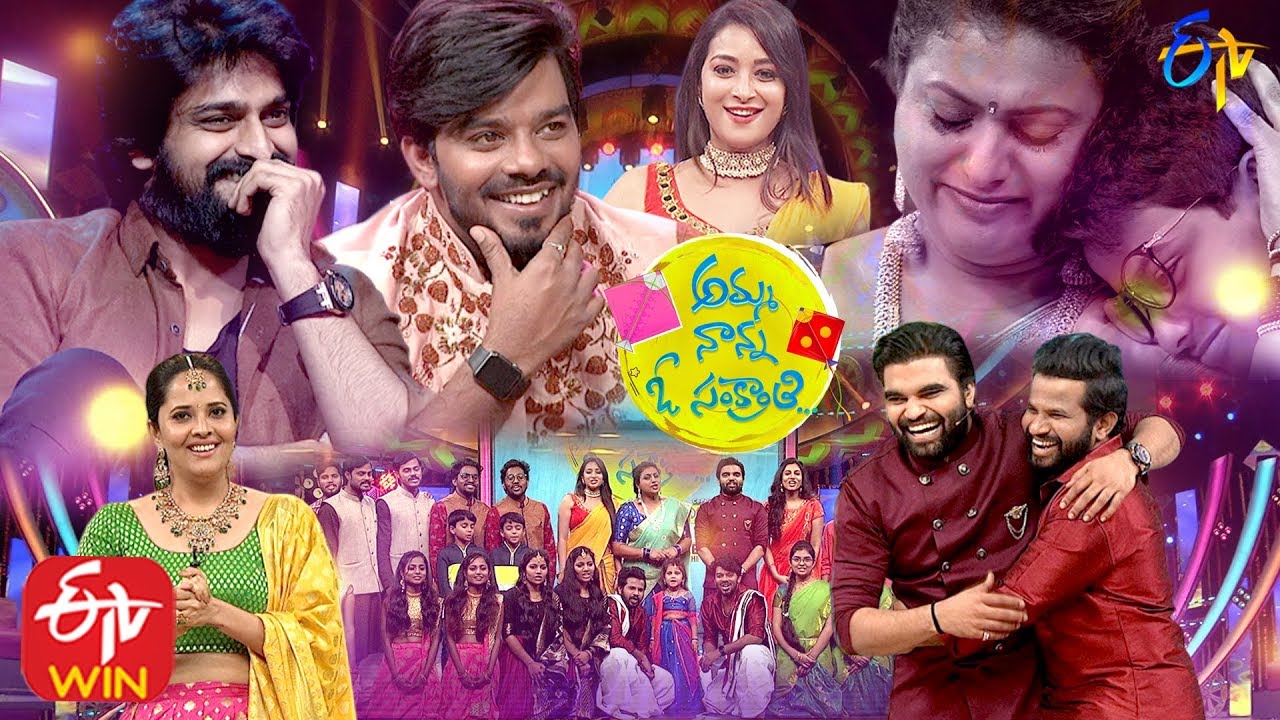 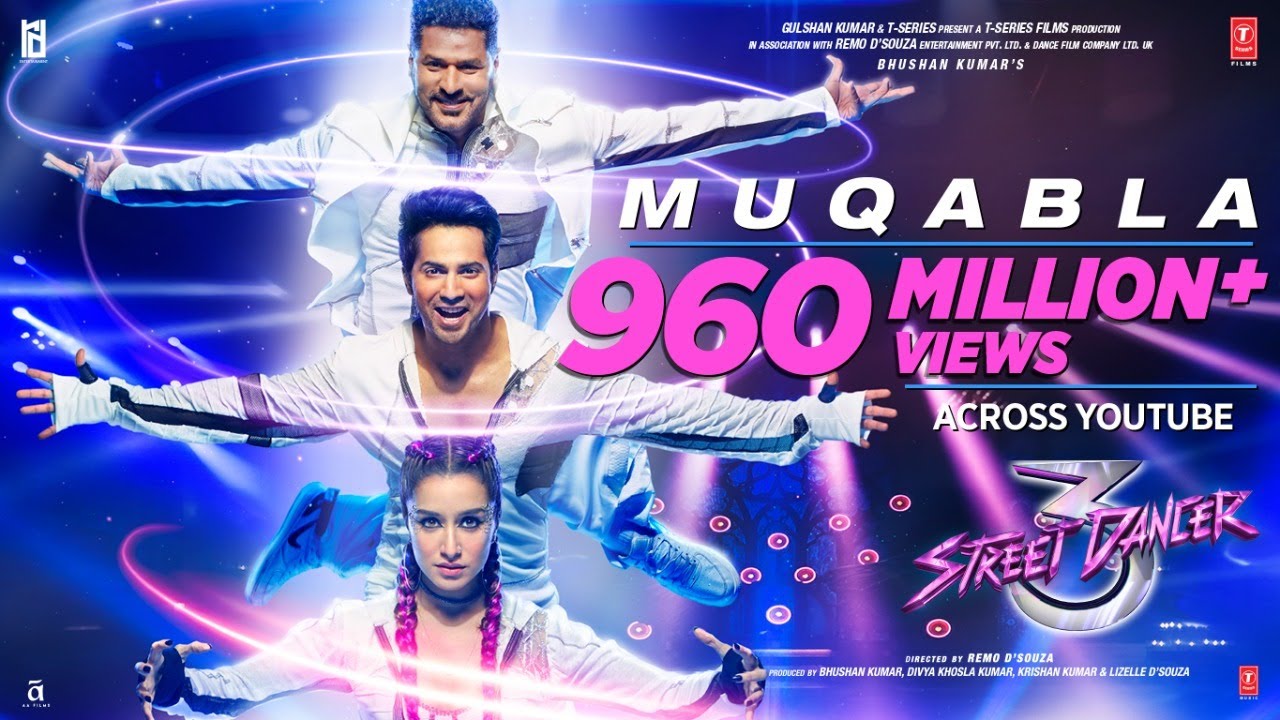 The storyline is light-hearted and revolves around Vikram Kumar alias Lucky who is in love with a television anchor Gowri. Gowri gives Lucky the cold shoulder, and helping her keep Lucky at an arm’s length is her dog Zoo Zoo. Gowri is compelled to resign from her job and takes over as creative head of an advertising company. Lucky comes for a job interview and figuring that Gowri would probably not let him get a job in her work place, he takes on a different identity, Vicky, complete with new wardrobe and changed hairstyle. Vicky builds a rapport with Gowri and proposes to her. Then, he comes to know that she’s pining for Lucky. Vicky tries to prove that he himself is Lucky but fails everytime as his friend had already destroyed all the things linked to Lucky on his own advice. Gowri strongly believes if it was Lucky, Zoo Zoo would have chased him out. Vicky resigns from job and later turns up dressed as Lucky. Gowri still rejects him saying she has started adoring Vicky. Later she however confesses to Zoo Zoo that she knows both Lucky and Vicky are the same person and that she s rejecting him as she doesn't want zoo zoo to feel abonded. In the end, after seeing how Gowri adores Lucky, Zoo Zoo reunites them.